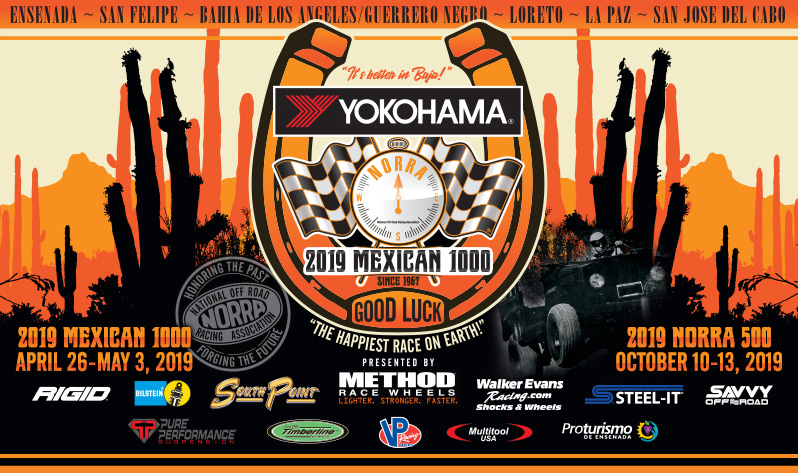 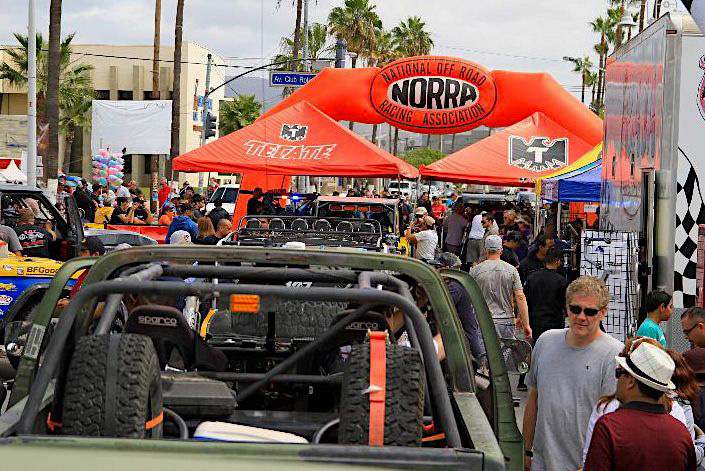 AGUA DULCE, CALIF. – It’s hard to imagine that 10 years have passed since Los Angeles area jukebox king Mike Pearlman decided to finally pick up his dusty, and largely forgotten, family legacy. It was his late father Ed Pearlman that first led American racers down the Baja peninsula at his inaugural National Off-Road Racing Association (NORRA) Mexican 1000 rally. That groundbreaking event is recognized as the first professionally organized off-road race and led the elder Pearlman down a colorful path of organizing and promoting the sport until the mid 1970s.

Flying squarely in the face of naysayers who said another sanctioning body would never survive in Baja, April’s 10th running of the Yokohama Tire Mexican 1000 is proof positive that the decisions of both Pearlmans were the correct ones. 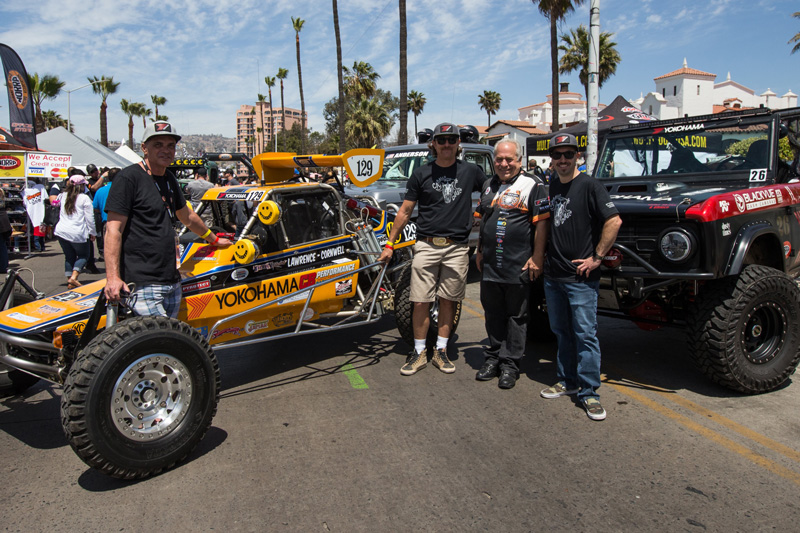 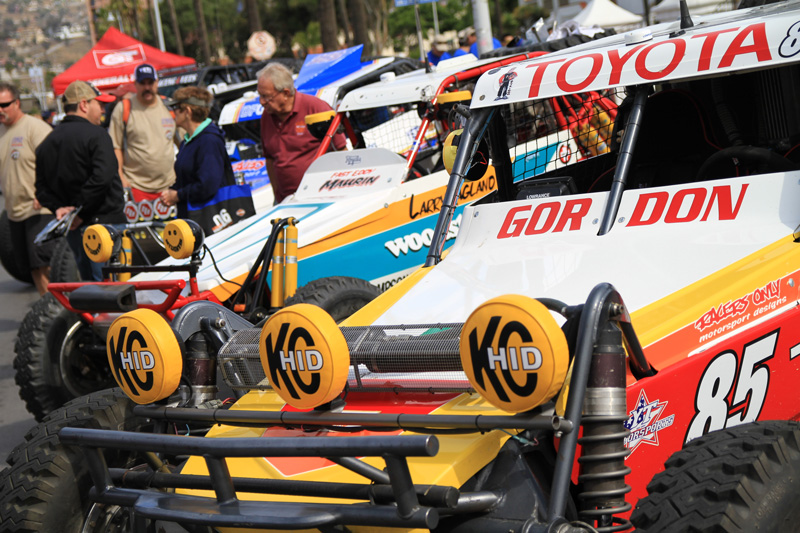 RETRO REVIVAL: Taking a page from other forms of motorsports, NORRA has been the key factor in opening up the new off-road motorsport of vintage Baja desert racing. For 10 years race teams and drivers young and old have found and restored vintage machinery in the quest to be part of the revived NORRA magic. (Photos: Fotosol)

There are just under two months to go before NORRA drops the green flag for this year’s five day, 1,300-plus mile odyssey that race veterans refer to as “The Happiest Race on Earth!”, but already 239 entries have already signed-up to compete in a wide variety of truck, buggy, motorcycle and UTV categories. Pearlman expects a record entry for 2019, and he clearly knows the reasons why.

“When we started, one of the smartest things we did was to keep our eyes focused on having fun and making it all about the enjoyment of our racers,” he admits with a sense of contentment. “The multiple day, rally-style format makes the trip down Baja a more scenic adventure, not a dangerous straight run that can last for three days and nights. There are social gatherings at every stop, and our finish line parties are the best in motorsports. It’s all about the fun, and it’s working.” 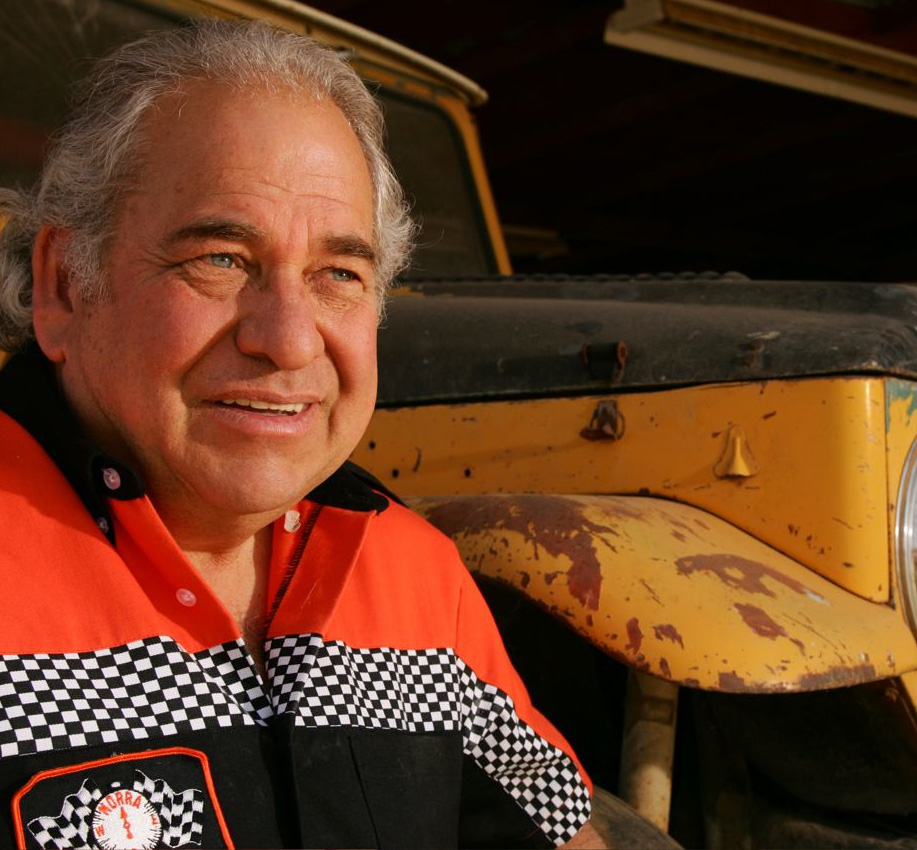 LIKE FATHER, LIKE SON: In 2009 Mike Pearlman decided it was time to revive his father's lasting legacy and bring back his National Off-Road Racing Association. While the road to 2019 hasn't been easy, Pearlman admits the rewards are well worth it. (Photo: Marty Fiolka collection)

That focus on making desert racing less serious and more accessible is only part of the NORRA success story. The more remarkable aspect to 10 years of growth lies in the race’s wholly unique emphasis on creating an environment for vintage off-road race cars, something that didn’t exist before the NORRA phenomenon. For decades, these original race vehicles were largely forgotten relics of the past, related to dark storage garages or non-functioning museum pieces. As so many in the automotive world will tell you, vintage racing has long been a legitimate and vibrant segment of motorsports. Thanks to NORRA, both new and older racers have found a perfect outlet to express their need to experience Baja at its finest.

For Mike Pearlman, the past decade has been a rapid education in the modern promotional environment of racing and a deeply satisfying nod to his late father’s lasting impact. “Looking at how far we have come and how enthusiastic our growing family of racers seems to be, I would think that dad would be looking down with a lot of pride,” he shared. “It hit me recently that the modern version of NORRA has been in existence longer than the original. That’s hard to imagine. It’s kind of cool.”