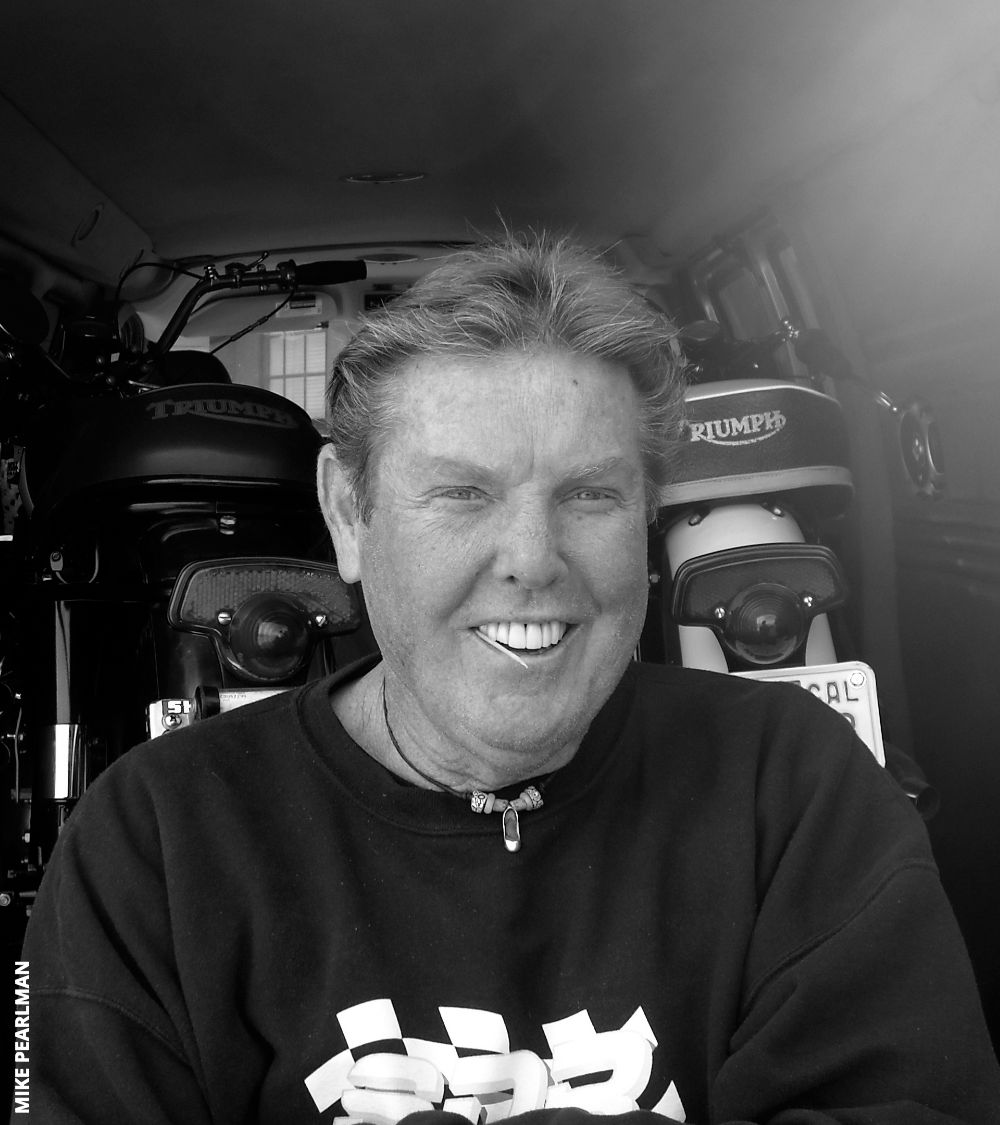 AGUA DULCE, CALIF. – Legendary motorcycle champion Eddie Mulder will assume Grand Marshal duties at the inaugural Yokohama NORRA 500 Presented by Method Race Wheels offroad rally October 10-13 in Ensenada Baja, Mexico. At only 16 years of age, Mulder took his first overall win at the Mojave Hare Scrambles in 1959. His nickname of Squirrel was given to him by his fellow Checkers Motorcycle Club members because of his never-ending energy. Far from being out of control, Mulder had incredible skills on a bike. One of the riders he beat at the Mojave race was motorcycle racing legend Bud Ekins. Ekins took notice of his talent, and approached Triumph Motorcycles to convince them to sponsor Mulder. It created a life-long connection between Mulder and Triumph. Once Mulder became a pro, nobody called him squirrel again. 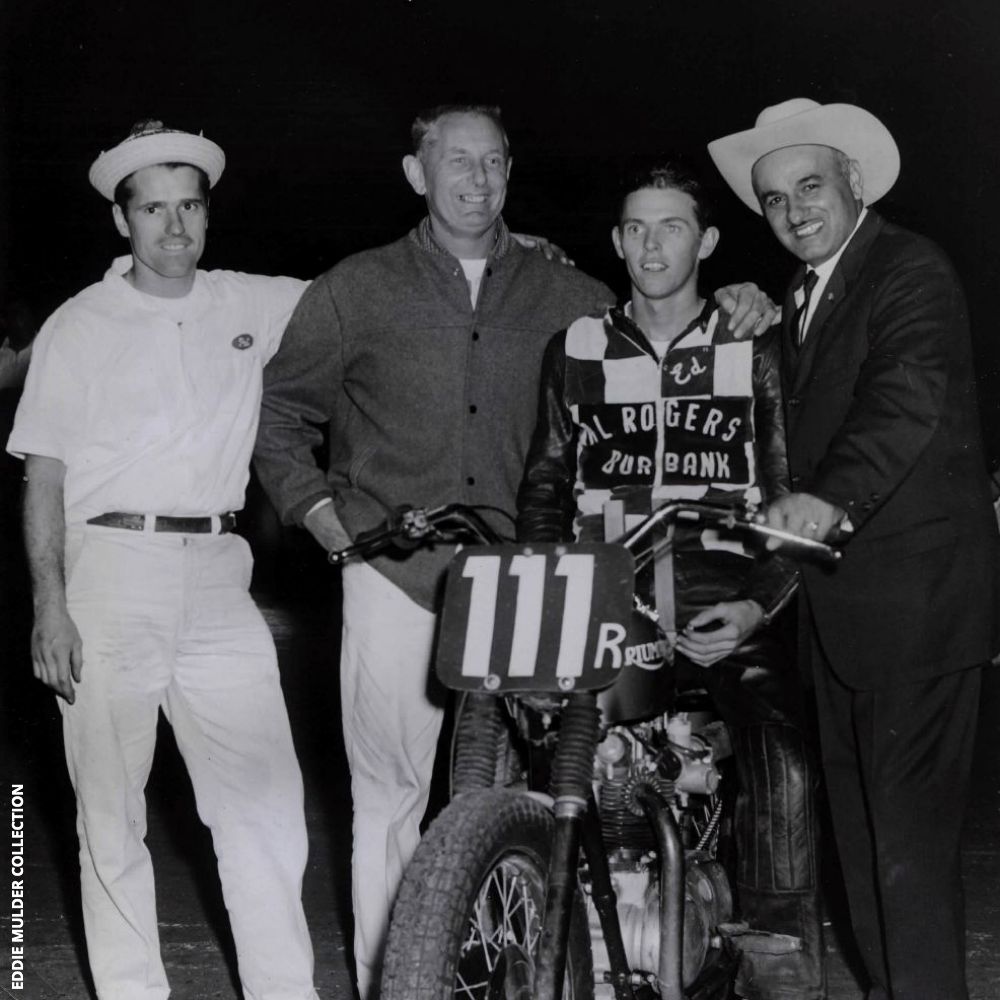 Mulder was a master of many motorcycle disciplines including offroad racing, TT, Hare and hound, flat track, and hill climb competition. He won races and earned titles at Ascot, Pikes Peak, District 37, and more. After retiring from full time racing, Mulder went on to do stunts in Hollywood. Those of you who saw the Clint Eastwood movie “Magnum Force” saw Eddie jump a motorcycle from the deck of one aircraft carrier to another; a distance of over 130 feet. In 1998, Eddie raced 3 events on a Honda in the SCORE series with Scott Dunlavey. They finished 1st in class 30 at the San Felipe 250; 3rd overall. At the Baja 500, they finished 2nd in class 30, and at the Baja 1000 they took a second win in class 30. Still active building motorcycles, and sponsoring his own flat track racing series, Mulder personifies the breed of racers and adventurers that established racing in Baja with NORRA. Eddie Mulder was inducted into the AMA Motorcycle Hall of Fame in 1999. 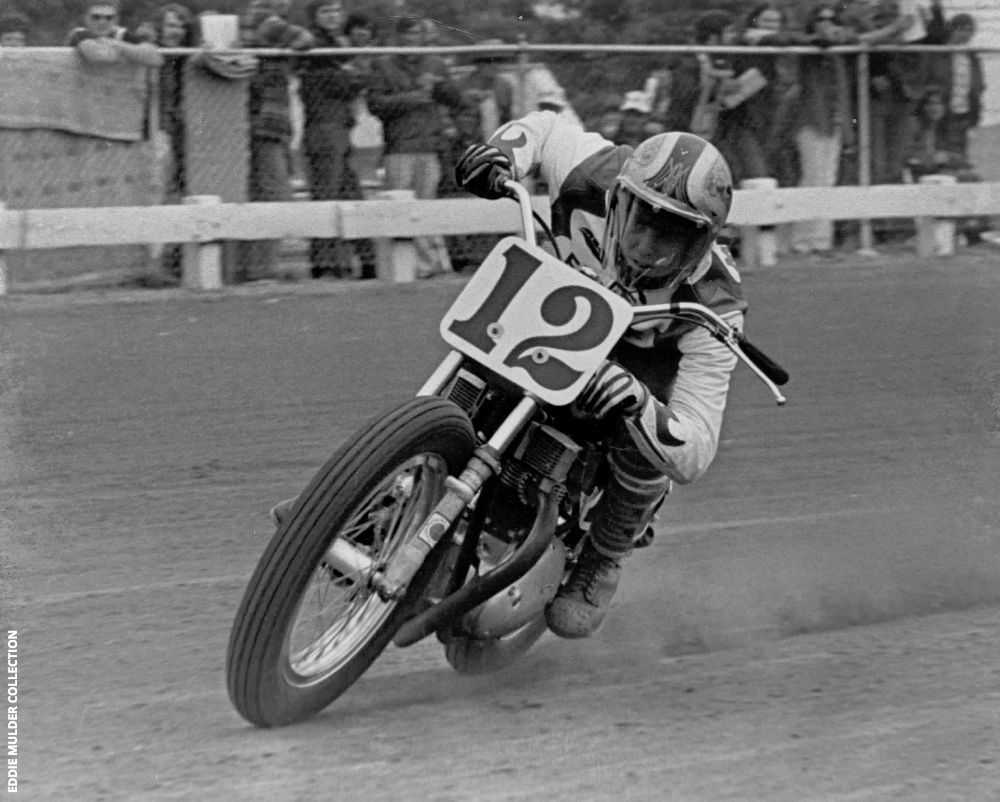 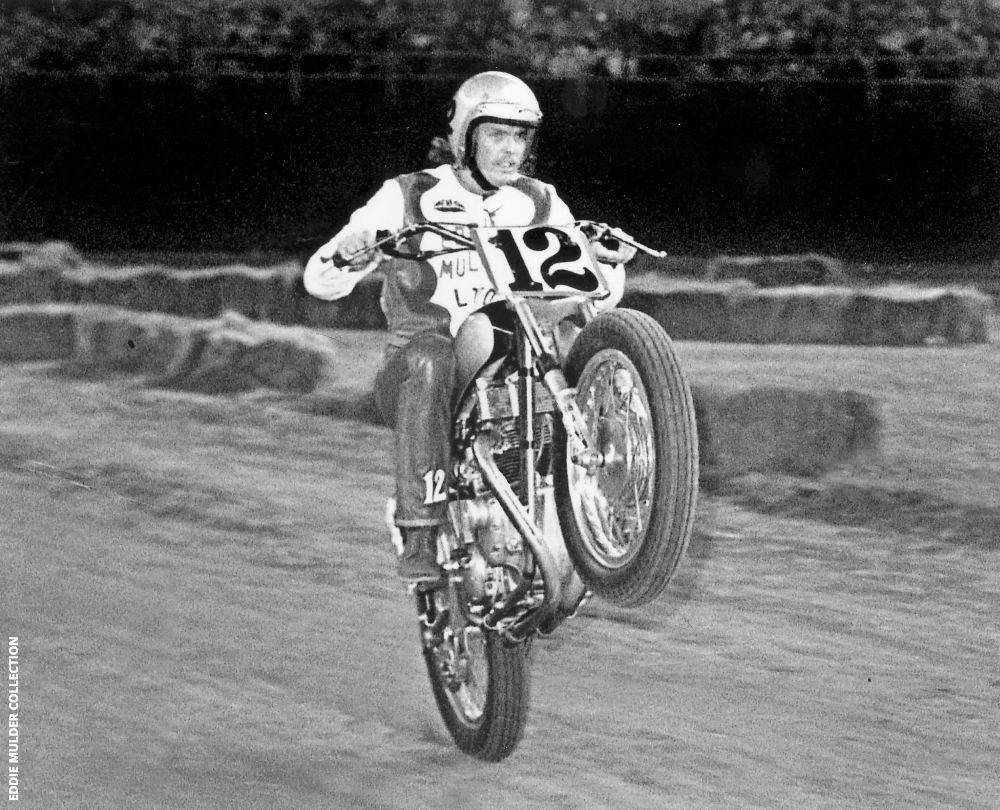 The Yokohama NORRA 500 will be based in Ensenada, Baja California Mexico. The event will be family-friendly, and will offer two separate 250 mile race courses starting, and finishing in front of the Riviera Convention Center in Ensenada. Cars, and bikes will run on unique race courses on day one, and then switch courses on day two. Each evening the NORRA team will offer locally inspired hospitality starting with happy hour events, and concluding with dinner. The event’s unique format is intended to reduce complicated planning, and logistics, and create an event that racers can easily manage. If you have always wanted to bring your family, and friends to see what NORRA is all about, or want to get your feet wet racing in Baja, this is the event for you. On Sunday, there will be an amazing Awards Ceremony held to NORRA party standards that will include brunch at a great location to be announced. Race registration is open now. You don’t want to miss it! For information on entering the race, and the latest news, go to www.norra.com. 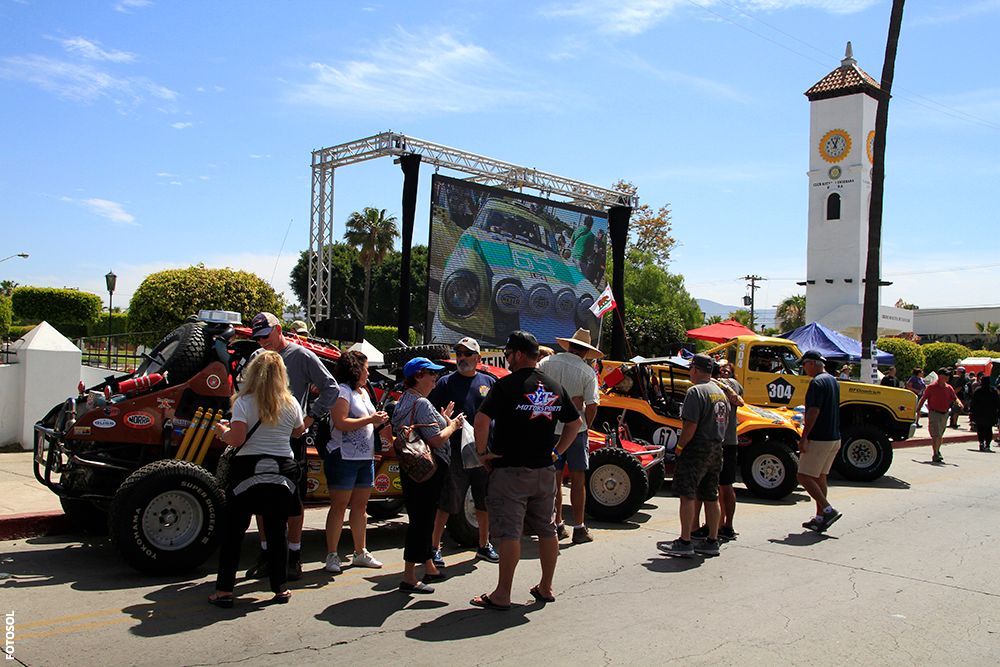 GOOD VIBES. GOOD TIMES: Fun for all is now a firmly established NORRA tradition. The 2019 Yokohama NORRA 500 promises racers, their teams and families much more of the same, with unique, first-class celebrations planned for each day of the race weekend.