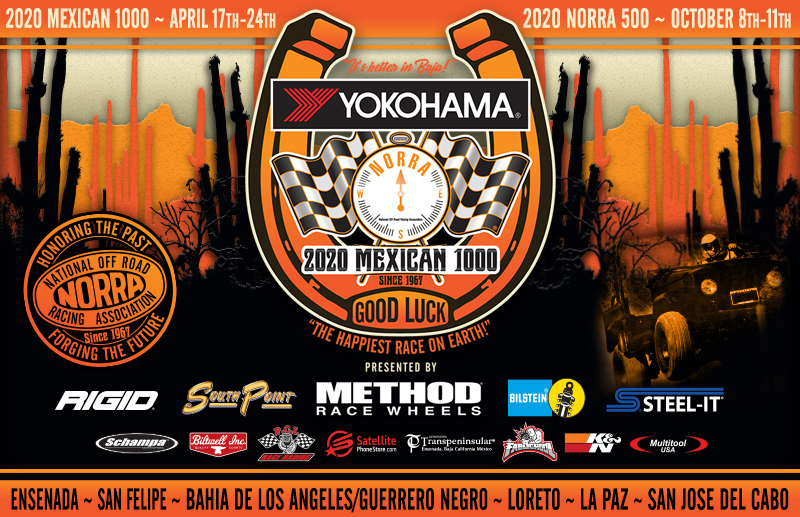 Tutto Mondo Racing Is Bringing a Pair of Vespa's to the 2020 Yokohama NORRA Mexican 1000 Presented by Method Race Wheels! 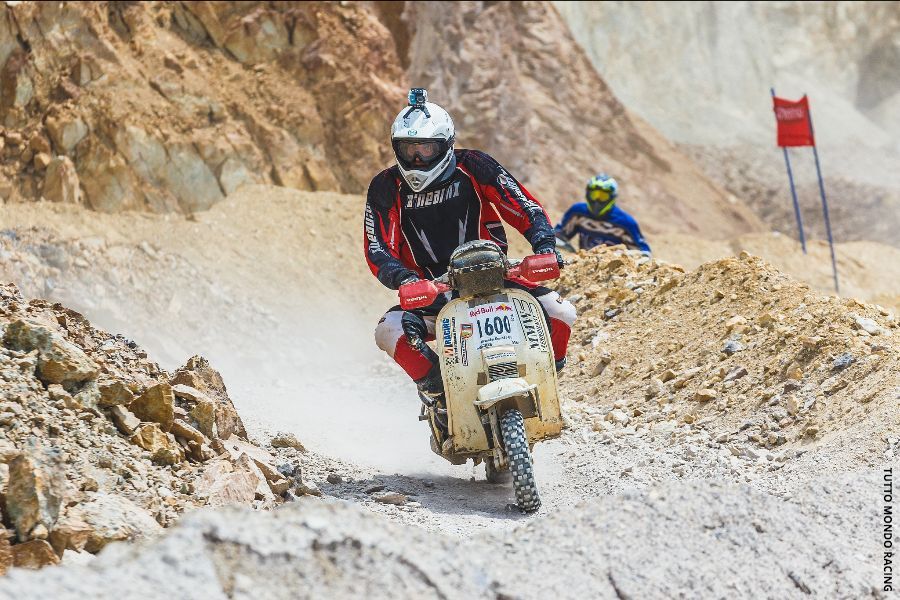 Agua Dulce, CALIF. – Racing Vespa scooters the length of the Baja Peninsula? You can’t be serious can you? That’s exactly what Tutto Mondo Racing is doing, and they’re being joined by their Italian cousins Leonardo Pilati, and Pietro Bologna. Pietro is the head of the Central Italian Vespa Club, and Leonardo has won multiple championships in several Vespa racing disciplines in Europe. You may not be aware, but Vespa’s raced the Mexican 1000 back in the 1970’s. They may not be thought of as race bikes here, but around the world there are Vespa scooter clubs, and Vespa racing going on everywhere. 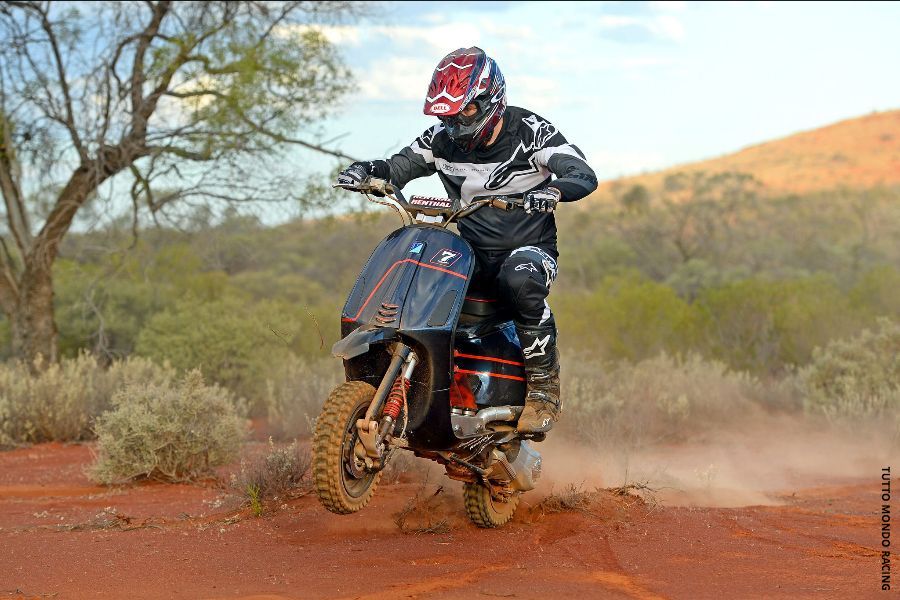 Tutto Mondo Racing’s credo is to build family around the world through racing. They have done that with their Australian cousins; winning the Mexican 1000 in Brother Roger Benham’s VW. After urging the Italians to come and experience the same fun, they said they would if they could race Vespa’s; so here they come. What better way to get your feet wet racing in Baja than to actually get your feet wet racing a Vespa! The Italians will join Brothers Marcus, and Phillip Benham, Rob Mezzetti, and Tutto Mondo team members representing Australia, Sweden, Ireland, Mexico, and the USA. 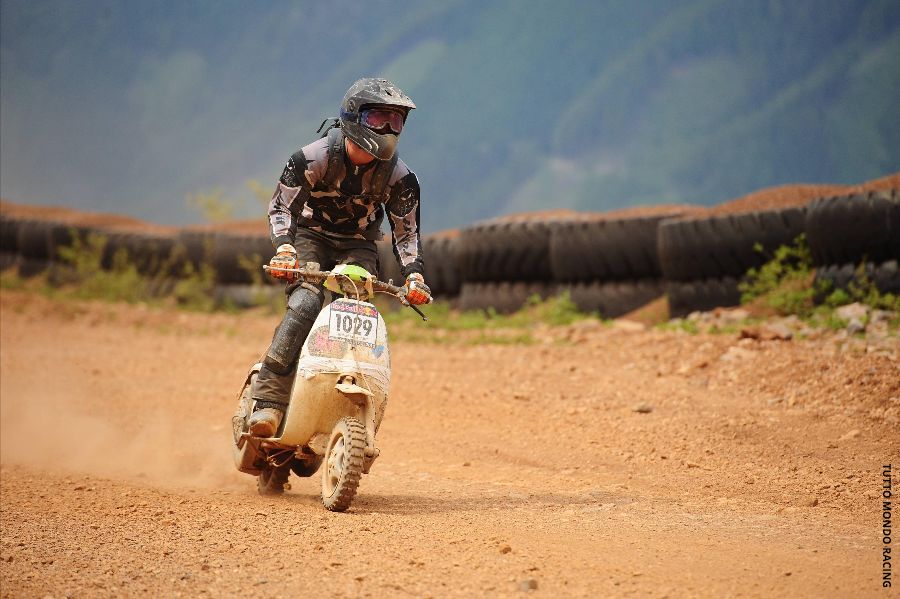 We spoke to Tutto Mondo Racing’s Marcus Benham about the team’s plans to race the pair of Vespa’s in this year’s Mexican 1000. “There’s no way to look cool racing a Vespa, so you have to just go out and have fun. Just like any offroad race vehicle our Vespa’s have skid plates, bigger tires, and some work done on the shocks. If you want to race on a budget, they can’t be beat. We were doing some prep at a shop in Mexico, and soon had 20 of the locals joining in to help. I wouldn’t be surprised if racing Vespa’s became a big thing over here like it is in Europe.” 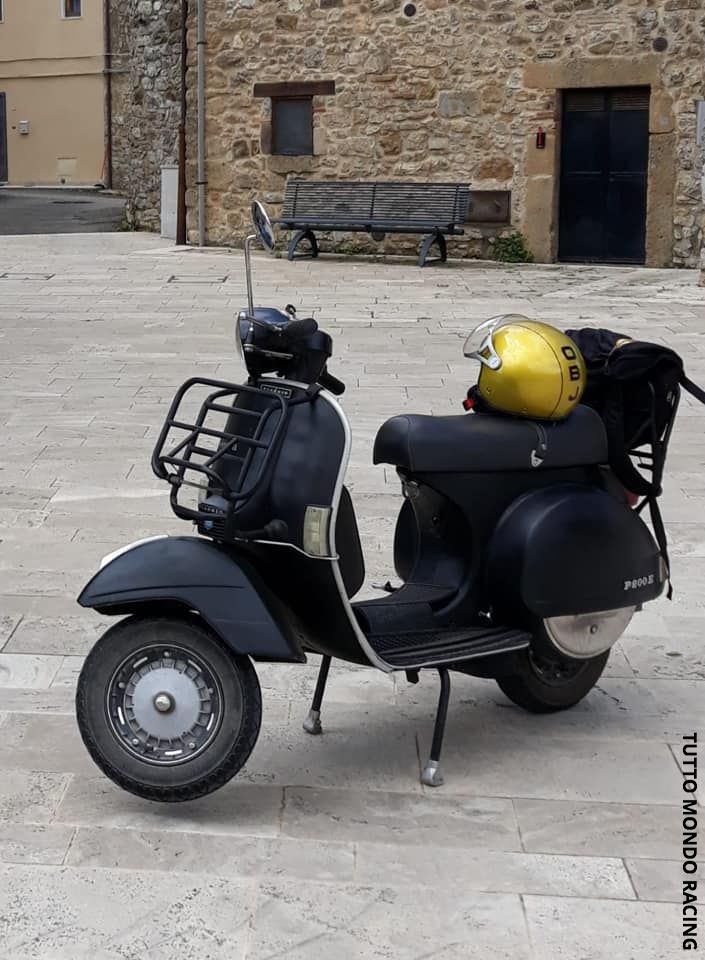 NORRA makes it a point to include everyone at the Mexican 1000, even scooters. The Yokohma NORRA Mexican 1000 presented by Method Race Wheels honors the past while also forging the future. Competitors are creating the stories, and tall tales that will be shared around the camp fire by future generations. The Mexican 1000 is the genuine deal. The words that we use today to describe the sport, “Off Road Racing” were conceived by Mike Pearlman for the original event in 1967. Today, the Mexican 1000 captures the same challenge, adventure, fun, and Mexican hospitality as the original race; nothing else compares. Don’t miss out on the greatest adventure you will ever experience. Go to www.norra.com to find out how easy it is to join the fun! 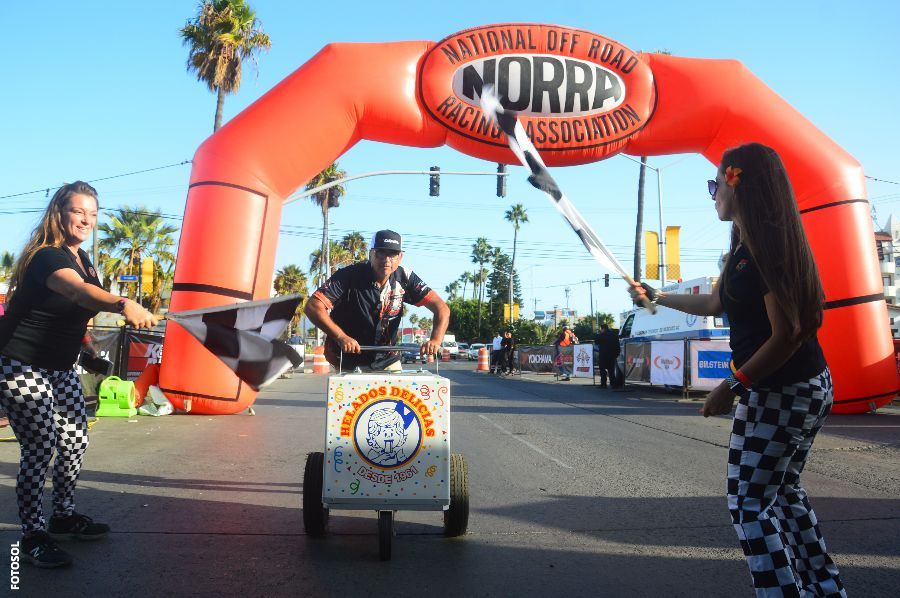